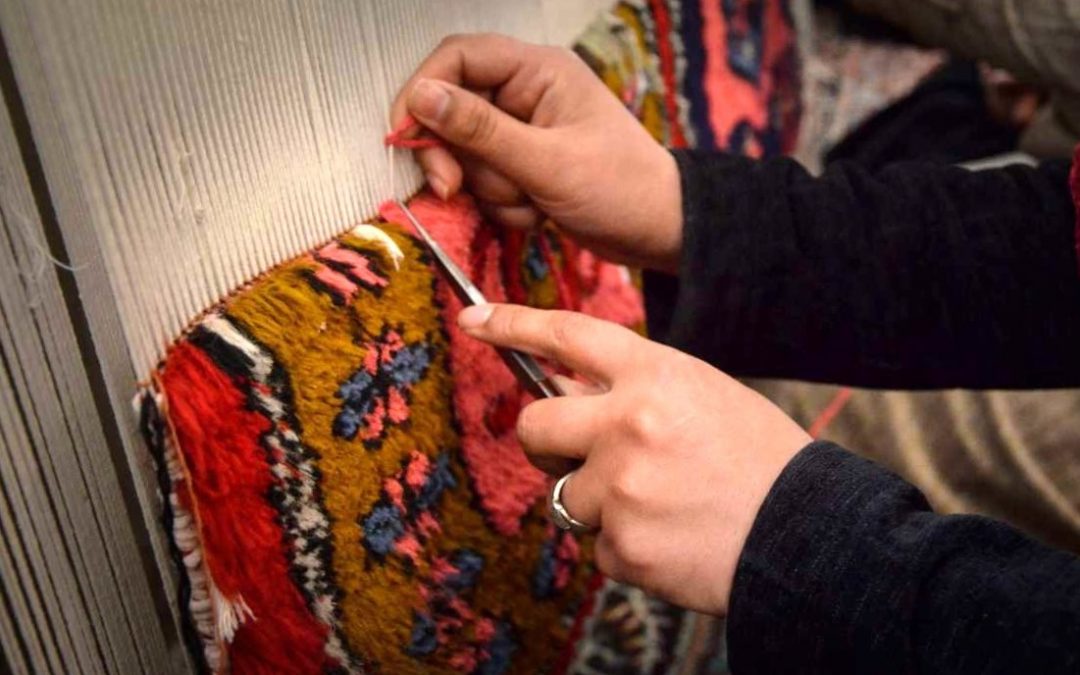 Last night we were speaking with our friend, Yaser, and he told us a fantastic story about some kind people whose art will remain forever.

The story goes back to when Yaser came to Tehran, from a small town, to start his university degree in Engineering. Tehran is one of the most populous cities in the world, crowded with a lot of tall and modern buildings. Yaser rented a small room in an old house, located in a very old neighbourhood of Tehran. His 70-year-old landlord, Agha* Firuz, helped him so much as a young inexperienced man in this big city, and they became very good friends who helped each other in many situations. One time, Firuz cleaned the whole yard to make it beautiful for the arrival of Yaser’s first girlfriend. Another time, Firuz had a heart attack, and Yaser took him to the hospital. Yaser and Firuz would often meet to share stories over a pot of tea. Yaser had many stories to tell about all the beautiful women that he saw at University, but Firuz had just one story that he kept telling to Yaser many times, which was about the love he had for his mother and the last ten years of her life when he took care of her after she had lost her eyesight. Firuz’s house was very beautiful, containing many Persian rugs, which were handmade by his mother.

A few years later, Yaser left Iran to come to Canada to continue his education and to experience a different world from his home country. Firuz was not happy about Yaser’s decision, but he knew he could not convince him to stay and not go for a new life adventure. Yaser obtained a degree from a university in Montreal and then started to work in different places throughout Canada. One day he went to see the salmon run at Goldstream River near Victoria on Vancouver Island, where he met a family who was making tea over a campfire. Yaser guessed that they were Iranian, and by talking with them, he discovered that this family was originally from the same small town as Agha Firuz. Yaser asked if they knew Firuz and found out that they were his cousins. It is a very small world! Very sadly, however, the family informed Yaser that Firuz has passed away recently, and this was very hard for Yaser to hear.

Awhile later, Firuz’s cousins arranged to see Yaser again. They invited him to their home and showed him a beautiful Persian Heriz rug. One of the cousins asked Yaser, “isn’t it lovely?”, and Yaser responded, “yes, the colours and design are stunning!”, but Yaser was curious and asked himself, “why is this family showing me their beautiful Persian rug?” Shortly after, the family explained to him that this rug belonged to Firuz’s mother, which she made by hand, knot by knot, in her small house in their village. She gifted it to these cousins for their marriage, and many years later, when they moved to Canada, they brought it with them. Yaser now has new friends on Vancouver Island, and when he misses the good times as a student in Tehran and his friendship with Agha Firuz, he just goes to visit these friends who have the most beautiful Persian Heriz rug from kind people who lived very far away from here.

*Agha is used as a formal title for a respected elder before their first name.

Many thanks to Yaser and his friend, Cristen for helping me to write this story.